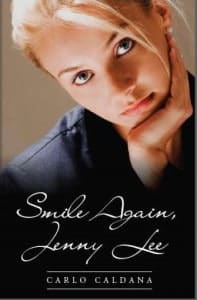 Yesterday I was on the set shooting a couple scenes and doing some voiceover for the feature film Smile Again, Jenny Lee, Carlo Caldana’s third feature film. I play Martha, a nurse. It turned out to be a VERY chilly day with almost constant wind. At times my face was so cold it was hard to get the words out clearly. We were filming in the Presidio in San Francisco. In my short sleeve nurse scrubs, my goosebumps were getting goosebumps! But what a terrific crew and team! I’m looking forward to the screening.

And I’ll let you know when the film is released and where.